My coaching is directed at management personnel whose health is suffering or at risk due to workplace demands. 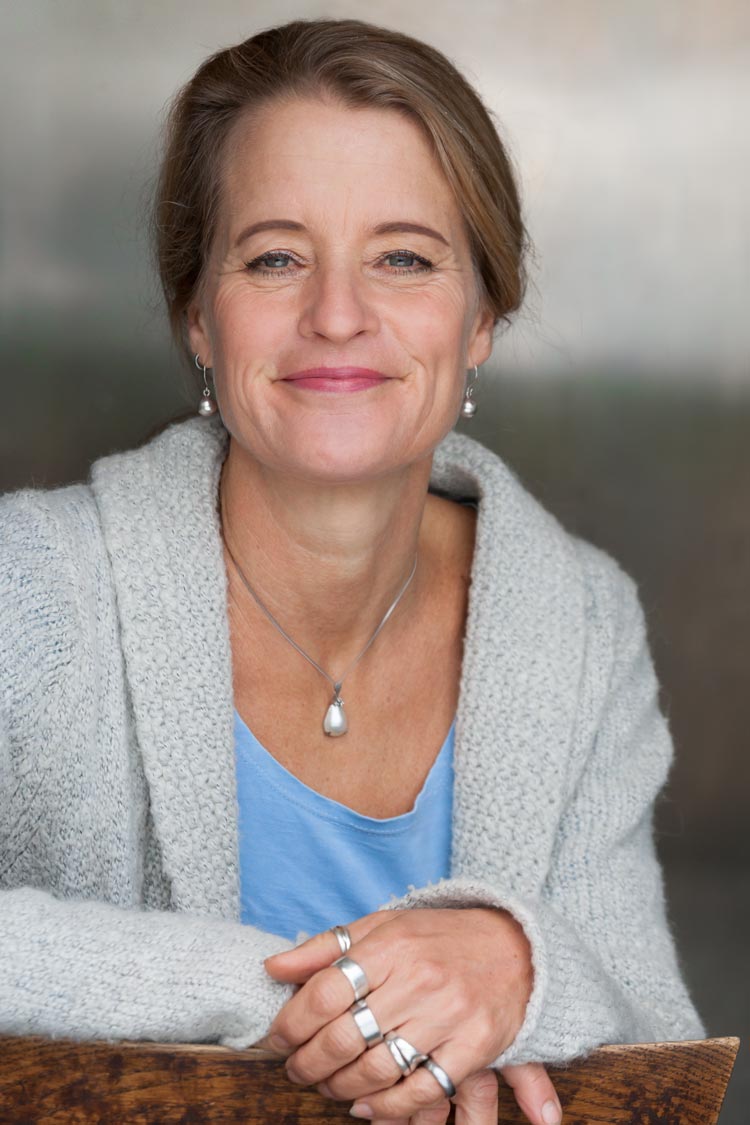 In coaching sessions I listen to you. We look at your individual personality and the structural and interpersonal characteristics of your situation at your workplace.

In the initial session I ask you to complete a number of tried and proven measures. They will provide you with information and orientation about your personality, your level of stress and how close you are to burning out. Or how healthy your management style is.

There are many possible ways to stabilize and improve your physical and mental health by using various coping strategies, also to develop healthier management strategies. You know it: there are many opportunities to relax everywhere and many potentials for healthy management.

You are caught in the middle. You feel the pressure and stress weighing on you from both sides. Pressure and stress are taking it out of you. You carry a lot of responsibility -  for your own health and that of your staff. And you are supposed to set an example, be a model of healthy behavior. Isn’t that asking a bit too much? No worries, I am happy to support you.

Together we will develop your health skills so that in future you will be equipped to manage in a healthy way – yourself and as a result also your staff.

As a rule health coaching begins with yourself. In the next step – or at the same time – we look at the effect of your own management style on the health of your staff.

Contract formation: sent by his superior

Reason for the consultation: Matthias W. is excellently qualified for and skilled in his job, but repeatedly expresses his discontent about the fact that the organization is in a state of constant change. His frequent dissatisfaction leads to conflicts, e.g. conflictual conversations in the corridors, in the canteen and at meetings. The atmosphere in his team is tense. There is recurrent discontent and a steady fall in performance.

Goals of the coaching:

In the course of the coaching sessions Matthias W. managed to take a self-critical look at his negative attitude towards change and step by step to drop it. Little by little he regained his original motivation. The relaxation and communication techniques he learned in the coaching sessions helped him to regulate his negative thoughts and feelings, with the result that he became considerably more satisfied and even-tempered and triggered fewer conflicts. The atmosphere in his team improved perceptibly and its results improved once more.

Reason for the consultation: Sabine K. is unable to cope with the pressure of work as in her private life she has the additional burden of her husband’s being severely ill. She is reluctant to tell her boss as she is afraid of losing her position if he finds out about her personal problems. Her team is unsettled and the work process are not running as smoothly as in the past. She feels increasingly pressured and more and more stressed.

Goals of the coaching:

After a talk with her boss in which she informed him of her situation, Sabine K. and her boss developed a work model with time limits and reduced working hours. She simultaneously altered the delegation of responsibilities in the team, thus reducing the pressure on herself. This improved the reliability of the planning and the team’s performance and she gained their understanding and promoted solidarity between them by being frank with them. Reducing her working hours allowed Sabine K. to divide her time equally between work and her sick husband. She found new energy and became less vulnerable to stress. She now feels considerably better and has adjusted herself and her life to the new situation.

Examples of some tools that I employ:

Measures of mechanisms of coping with stress